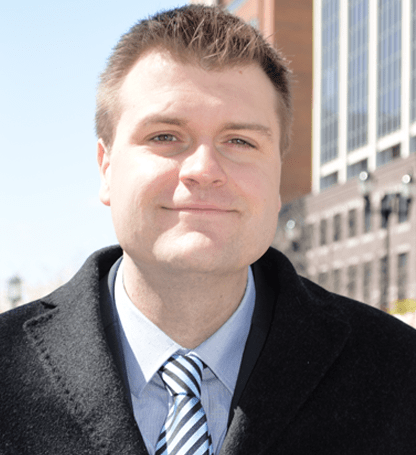 As you approach retirement, and more specifically 62 years of age, you get to decide when to start collecting Social Security benefits — and when you start collecting affects how much you receive per month. It's crucial to pick a date that maximizes your benefit, especially if you're among the majority of retirees who rely on a pension or Social Security as a primary source of retirement income.

You might want to start collecting earlier because you need the money as soon as possible to cover your retirement financial needs. Maybe you had to retire earlier than you'd expected to, and you need extra income to cover your bills. In this case, it could make sense to start collecting Social Security as soon as possible instead of going into debt or being unable to pay your bills.

Another reason to start early is if you don't expect to reach the average life expectancy, based on your family history or current health issues. In this case, you might be better off taking payments as soon as you can.

On the other hand, there are situations when it makes more sense to delay collecting Social Security benefits. If you're in excellent health and think you live long past the average life expectancy, you might want to delay collecting benefits. That way, you'll have more years of higher payments, and they'll continue for longer.

If you can cover your financial needs in retirement without Social Security, delaying your starting date might be a sound investment. Social Security is one of the few forms of retirement income that you can't outlive, so getting the max benefit should support your long-term finances.

Delaying makes even more sense if you're still working, because if you're collecting other types of income, you could owe taxes on your Social Security. And if you're married and expect to receive a larger Social Security benefit than your spouse, you might want to delay collecting yours. That way, you'd leave them a larger benefit if you died first, and they could start collecting early to increase your cash flow.

A Decision for Your Entire Retirement

Without a crystal ball, it's impossible to predict the exact age that will maximize how much you collect from Social Security. Still, by considering all the factors, you can increase the chances of setting up payments that best match your financial needs.

For help with this decision, meet with a financial advisor who specializes in retirement planning. They can help you crunch the numbers and determine when collecting Social Security makes the most sense for you.