7 Causes for Insomnia in Elderly Men and Women 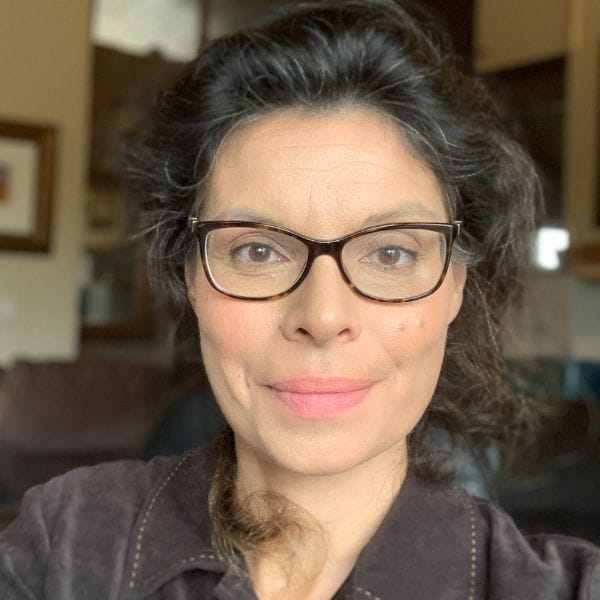 Are you or an elderly loved one having a tough time sleeping? According to Current Geriatrics Reports, 75% of seniors experience symptoms of insomnia. Given that the Mayo Clinic recommends seniors get at least seven to nine hours of sleep nightly, these symptoms can have a direct effect on your health and quality of life.

Understanding the causes behind insomnia in elderly men and women may help you identify some of the reasons for sleeplessness and point to questions you can ask your doctor to create a treatment plan.

Mayo Clinic defines insomnia as a common sleep disorder that includes difficulty falling asleep, staying asleep, waking up early and returning to sleep. People with insomnia often feel drowsy during the day as a result.

7 Reasons for Insomnia in Elderly People

Current Geriatrics Reports also found that 32% of respondents had trouble falling asleep, while 52% woke up "a lot" during the night. But why?

Let's explore some common causes of insomnia among the elderly and senior population.

As you age, your internal sleep clock, circadian rhythms and natural sleep-wake cycle change. For example, the elderly often have fewer periods of slow-wave sleep, so they wake more frequently. These natural changes are a common cause of sleeplessness in older people.

Breathing disorders, such as sleep apnea, can result in heavy snoring in the elderly, awakening the individual or their partner.

Dementia, obesity and alcohol intake are correlated with breathing disorders and sleep issues in the elderly.

REM sleep is the period during which you typically sleep deeply and dream. However, REM Sleep Behavior Disorder results in a sleeping person physically acting out their dreams and even waking from the movement. This disorder is commonly found in elderly males.

Bright lights, noise from other parts of a home, uncomfortable mattresses and room temperatures contribute to poor sleep in the elderly. This can be particularly true for older residents living in nursing homes.

As you age, physical aches and pains from age-related conditions, such as arthritis, can make it difficult to find a comfortable position to sleep. Pains in joints and limbs can also cause wakefulness during the night.

In addition, medications for common geriatric conditions, such as heart issues, blood pressure and arthritis, could also negatively impact your sleep patterns.

Periodic limb movements can happen when you sleep; however, when they occur more than 15 times per hour, it signifies a neurological issue. Restless legs syndrome causes an overwhelming urge to move your legs while they're resting, and this can lead to periods of insomnia.

Some studies have found these disorders occur almost twice as often in the elderly as in young people.

If you find yourself waking to head to the bathroom, you aren't alone. Among the elderly, enlarged prostates, overactive bladders and other bladder problems can lead to wakefulness, making it difficult to get a good night's sleep.

These are just a few of the common causes of insomnia in elderly men and women. If you or someone you love is elderly and suffering from insomnia, talk to a doctor about any questions you may have regarding sleep habits and issues, how they could impact your health and treatment options.