What Is a Payroll Tax and Who Pays It? 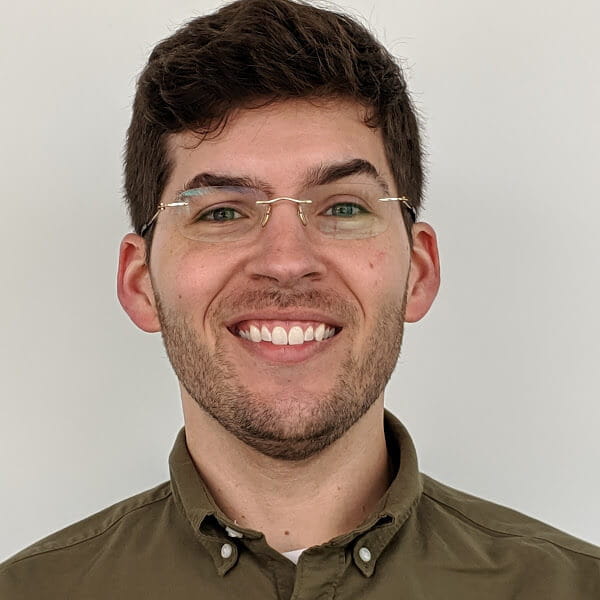 With rare exception, you've likely had payroll taxes pulled out of nearly every paycheck you've received. But what is a payroll tax, exactly? You might not immediately recognize them as such because they all appear as taxes on your income, but each pay period, payroll taxes are deducted from your paycheck to fund Medicare and Social Security programs as well as the U.S. Treasury.

Here we'll break down everything you need to know about payroll tax deductions, who pays them, what they fund and how they compare to other income taxes.

What Is a Payroll Tax?

A payroll tax is a percentage that's withheld from an employee's paycheck as a deduction. The employer then pays this money to the government on the employee's behalf.

In general, there are two main types of payroll taxes: FICA and MedFICA. These funds pay for specific programs like Medicare (MedFICA) and Social Security (FICA), unlike income taxes, which go to the general fund of the U.S. Treasury.

Both employees and employers must pay payroll taxes. In 2021, employees will pay 6.2% of their income up to $142,800 on Social Security and will also pay 1.45% of their ordinary income on Medicare. Employers pay equal amounts to match these payroll tax contributions.

If you are self-employed, you are responsible for paying both the employee and employer portions of your payroll taxes, though you can deduct the employer half when you calculate your adjusted gross income.

What Is Income Tax?

Income tax is a tax imposed by governments on income generated by businesses and individuals. Each year, you must file a tax return, which provides a full accounting of your income and the tax credits and deductions you claim against it.

Income taxes also act as a source of funds for the government, though the money they receive from income taxes goes into the general fund, as opposed to directly funding specific programs, as payroll taxes do. Depending on where you live, you may need to pay both state and federal income taxes.

Income taxes fund public services like road construction, public education and the police. In addition to providing goods and services to citizens, income taxes can also pay for government obligations.

Federal income taxes use a bracket system. As your income rises, you pay a progressively higher tax rate until you reach the top bracket.

While both of these taxes come out of your paychecks as deductions, they have distinct features that set them apart.

First, payroll taxes get deducted to fund specific programs, while income taxes go toward the general fund of the U.S. Treasury.

Second, payroll taxes are assessed according to a flat rate with a yearly cap. Everyone pays the same rate, including employers who pay a share on their employees' behalf. Self-employed individuals must pay the employer share, but they can deduct it against their adjusted gross income. Income taxes vary by level of earnings and use a progressive bracket system.

Knowing what makes payroll and income tax deductions different is an important key to understanding your overall income and your unique tax situation, especially when you're managing your budget for everyday life or creating a new budget for retirement.

Financial Next Steps After a Diabetes Diagnosis

What Is a Payroll Tax and Who Pays It?