What You Should Know About Retiring During a Recession 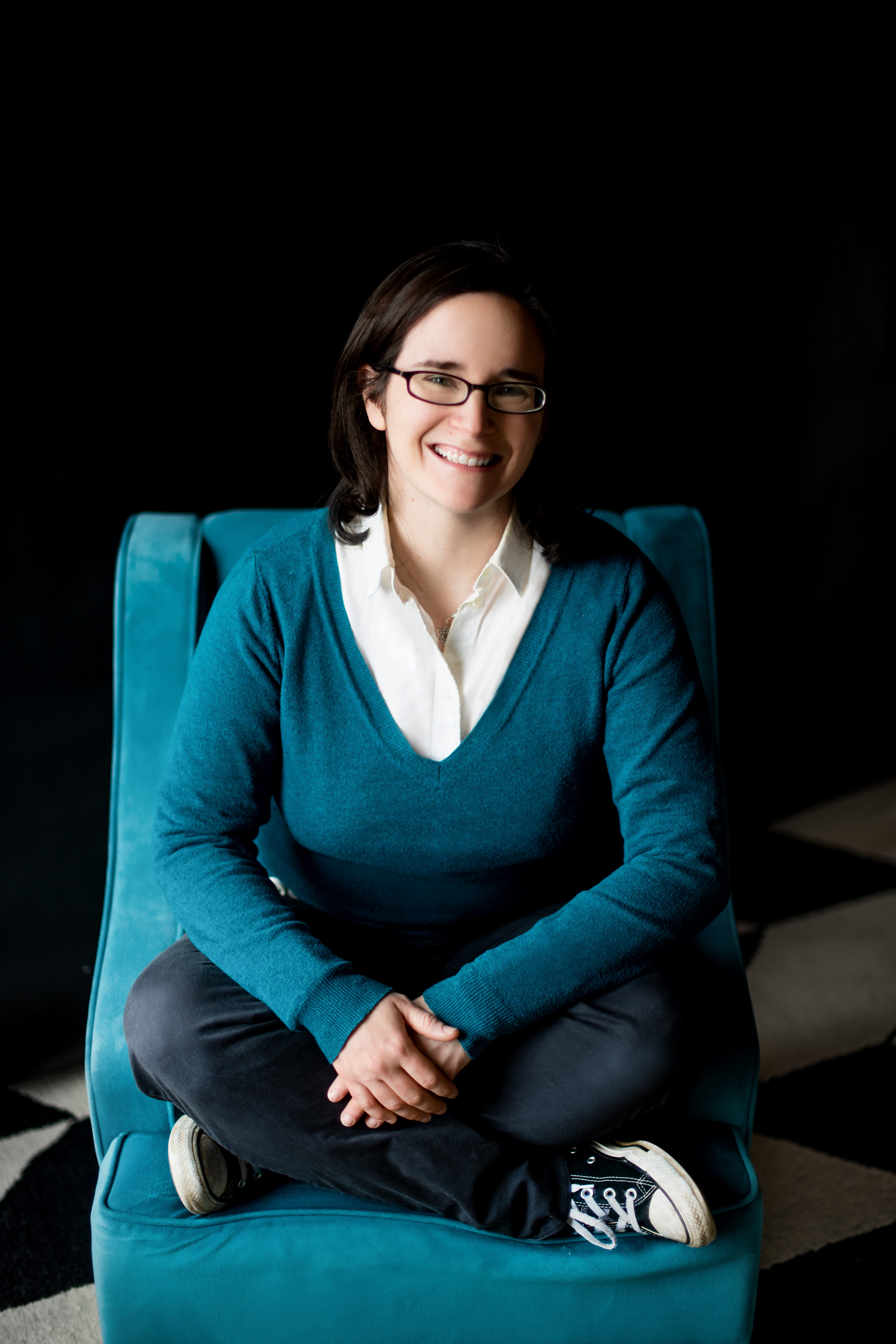 Recessions are tough on everybody — but they can be harder for those nearing the end of their career. If you're ready to retire, it's understandable if you have been losing sleep over the possibility of retiring during a recession.

Even if your timing feels less than ideal, there are several things you can do to protect yourself, your assets and your retirement. Here's what you need to know.

What Is a Recession?

A recession is often described as two consecutive quarters of declining gross domestic product (GDP), which fits the economic conditions the U.S. has seen in 2022. However, the National Bureau of Economic Research (NBER) defines a recession as a "significant decline in economic activity that is spread across the economy and that lasts more than a few months."

No matter how a recession is officially defined, the most common economic markers include stock markets falling for a period, reduced consumer spending and businesses cutting expenses, which can include layoffs.

Though this may sound like a terrifying economy to retire in the middle of, the NBER emphasizes that most recessions are brief — although it can take the economy quite some time to recover to its previous level.

What Are the Risks of Retiring During a Recession?

There are two major potential problems facing those who retire during a recession.

The first is that you may be laid off prior to your planned retirement since wide-scale job losses are common during a recession. Being forced into retirement earlier than you planned, and when your investments may have taken a recession-related hit, could put a strain on your long-term retirement finances.

The second potential risk is that you will have to access some of your retirement nest egg before the market has recovered. This could lock in your losses, meaning you have less to live on now and in the years ahead.

While these risks are certainly frightening, there are steps you can take to mitigate them.

How To Mitigate the Risks

Flexibility is the key to thriving if you retire during a recession. There are several ways to embrace flexibility to ensure that you and your nest egg can bounce back.

Being open to postponing your retirement date until after the economy and your portfolio have recovered can save you a great deal of financial worry. Even if you're not able to continue in your current career, working part-time or as a freelancer or a consultant can help you bridge the gap between working and full retirement.

As you get closer to retirement, you will want to reduce your exposure to risk so that a badly-timed recession doesn't hurt your nest egg. This could mean moving some funds to lower-risk assets or cash equivalents so that you have money you can easily access right after you retire without having to dip into your long-term investments. But just because you're retiring doesn't mean you're done investing for the long term. You can stay invested in stocks and other higher-risk/higher-return assets that you won't access for at least 10 years or more.

Lowering your costs will not only help you weather the recession, but it will also position you to better handle any financial challenges you may come up against in retirement.

Your monthly Social Security benefit is increased by approximately 8% per year you wait between age 62 and age 70. Delaying your benefits can provide you with a larger guaranteed stream of income for the rest of your life.

Retiring During a Recession Doesn't Have To Be Scary

Hanging up your hat in the midst of an economic downturn does not have to ruin your retirement. Being aware of the risks posed by a recession and embracing flexibility in your retirement plans, your asset allocation, your living expenses and your plans for Social Security can help you create the retirement that you dream of — no matter how the economy is faring when you retire.